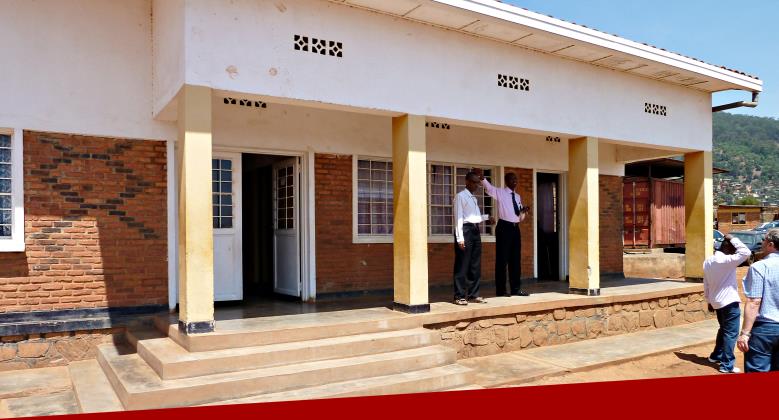 Gisimba Memorial Centre was the oldest and most well-known orphan residence in Rwanda. It began as place for unwanted children in the 1970s in the family home of Melchior Gisimba. 1976 his son Pierre took over, followed by grandson Damas in 1986. In 1990 they acquired the current centre’s building & during the 1994 genocide Damas managed to hide 400 people in its roof, saving their lives.

The Centre was home to 130 disadvantaged children ranging from two to early twenties, most affected by poverty, AIDS or genocide. Relying on donations, the Centre provided dormitories, schooling, medical aid and mentoring for its children. Outreach projects by Gisimba provided social care for hundreds of other children in the community.

When Rwanda began closing its state orphanages in 2012, Gisimba was supported in reunifying their children back with relatives or foster families. Today Gisimba continues to protect vulnerable children running an After School Programme from its centre with educational, recreational and cultural opportunities for community youth.

From 2010 PF contributed funds towards refurbishing the kitchens at Gisimba, followed by very much needed refit of the boys toilet block. The outside sinks were also replaced and plumbed.

Donations of toys, clothing, books and games were provided during various team visits to Rwanda and in 2011 a number of computers were supplied through donors. PF oversaw regular payments of school fees on behalf of a private sponsor who supports a Gisimba child. You can adjust all of your cookie settings by navigating the tabs on the left hand side.